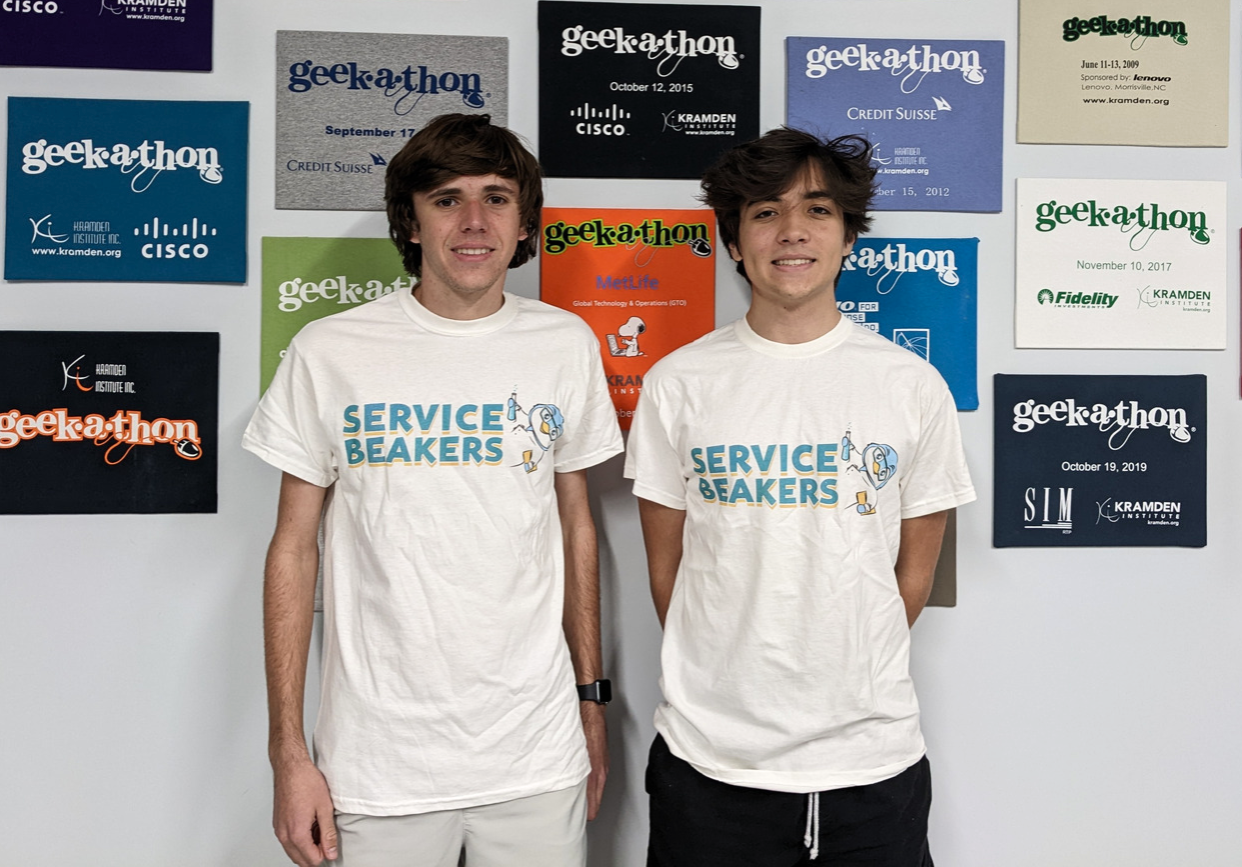 A huge thank you to Joey and Isaac from Service Beakers!

This month, Isaac Lund and Joey Milazzo made an incredible equipment donation to Kramden as part of a larger project to address digital equity needs during the pandemic. The two high school seniors already have experience in non-profit leadership, as they founded the student led Service Beakers non-profit during their freshman year of high school. Isaac, Joey and some of their friends began offering free STEM tutoring to elementary aged students.

In 2020, the group wanted to extend their work assisting those most impacted by the COVID-19 pandemic. Isaac found out through his church that students at their sister school in Honduras needed computers for remote learning. At first, Joey and Isaac set a goal of collecting 150-200 computers through a donation drive. To achieve this, the boys set up an algorithm to email potential corporate donors asking them to contribute used equipment.

“We got less than one percent of a response, but that turned out to be more than enough,” Isaac says.

They quickly overshot their goal, collecting more than 900 computers! Isaac was storing the devices at home as they worked to ship everything out to Honduras. After sending out most of the computers received through the donation drive, Isaac and Joey were not sure what to do with all the devices still in Isaac’s living room. They knew they could not ship all of them, so they started asking around about places that could take them. Some of the donors mentioned Kramden.

Isaac also leads and environmental club at his school in Cary. He was impressed by Kramden’s dedication to keeping e-waste out of landfills and the boys agreed we would be the perfect organization to take over the next step of this computer donation project. Over two days, the boys delivered 330 computers to Kramden Institute. These computers will go to low-income families and adults in North Carolina through our many digital equity programs.

Joey and Isaac are both interested in pursuing careers in business with corporate responsibility and giving a major part of their goals. They have already gained some great experience with non-profit work and organizing corporate donation drives. We at Kramden are grateful to Isaac and Joey for their incredible donation and are excited to see what they do next! 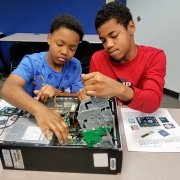 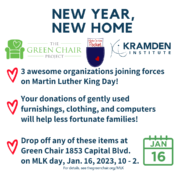 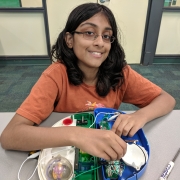 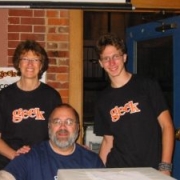 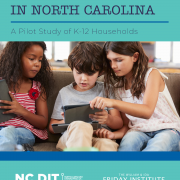 The Homework Gap in North Carolina 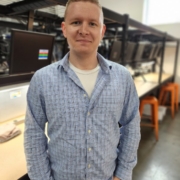 Geek of the Week – Ian Bilek 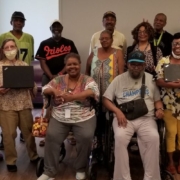