Providing Technology Tools and Training to Bridge the Digital Divide 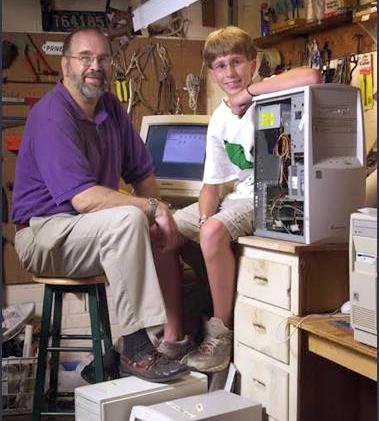 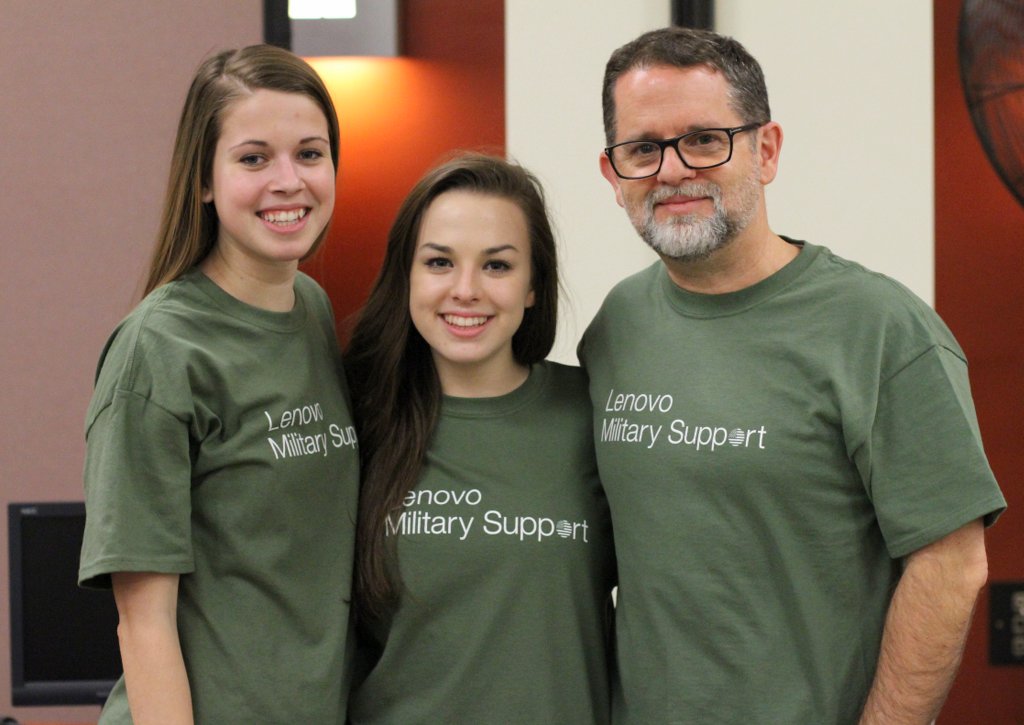 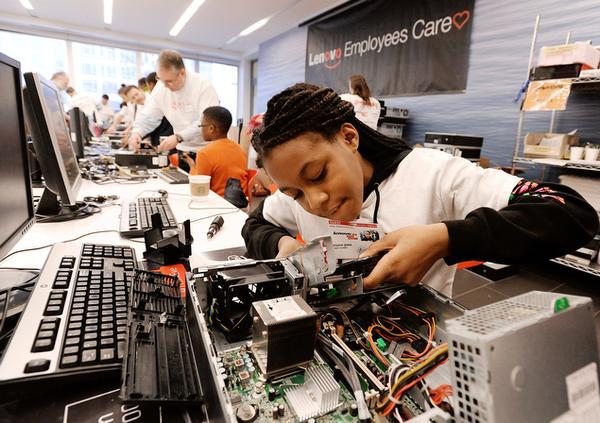 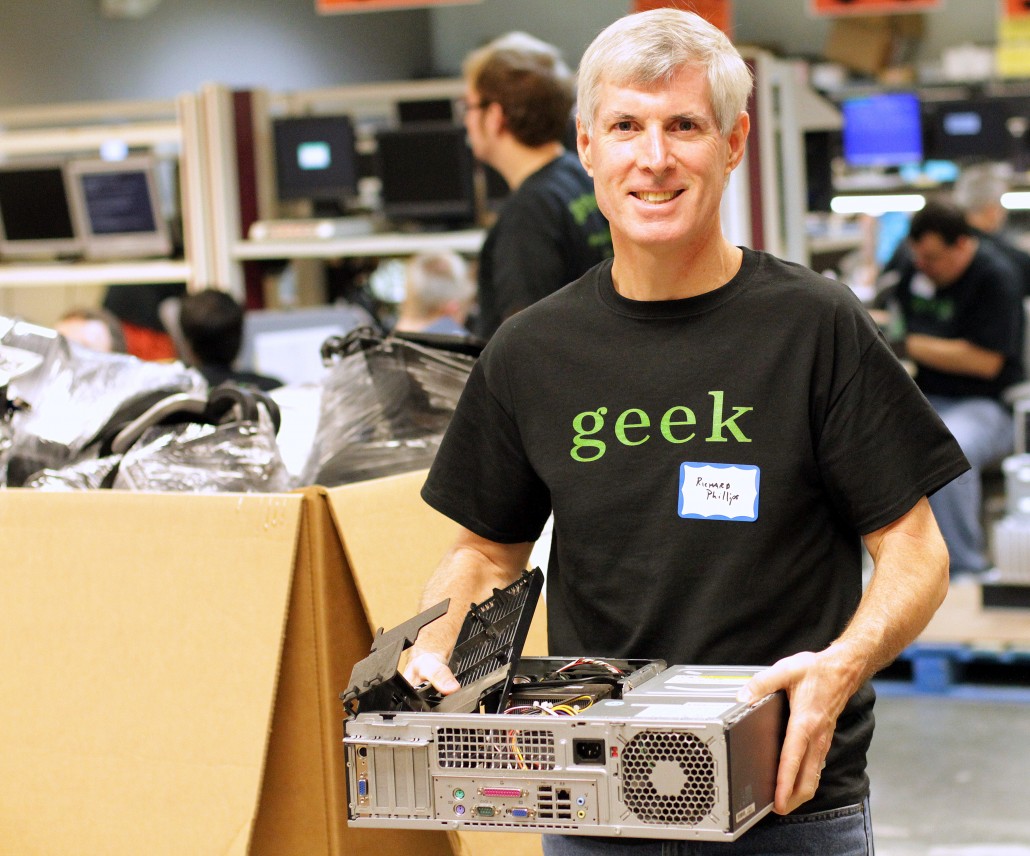 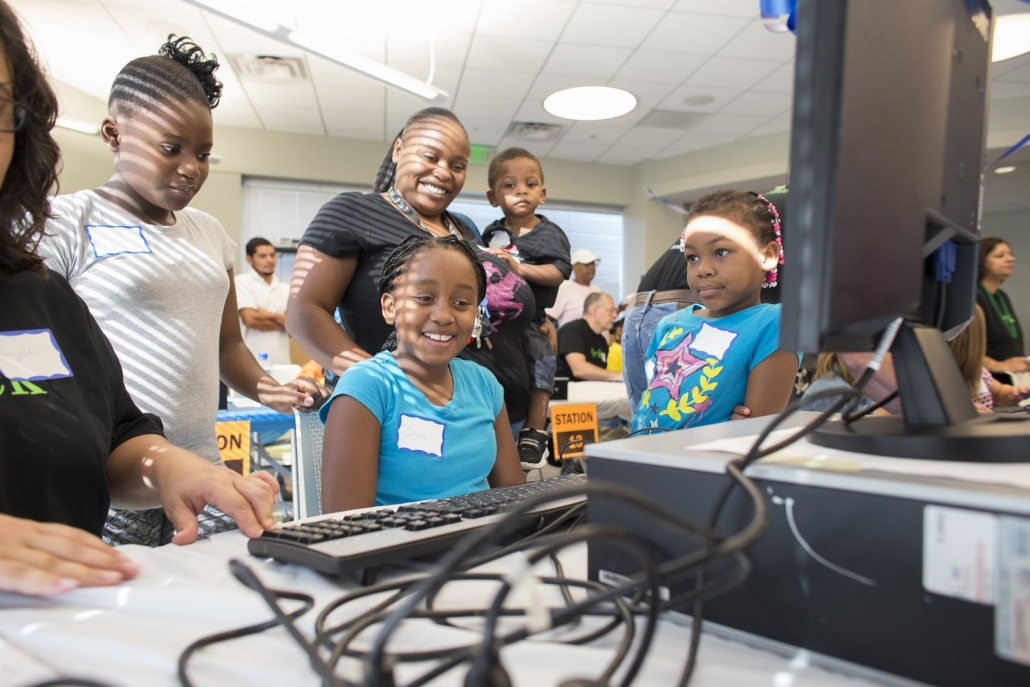 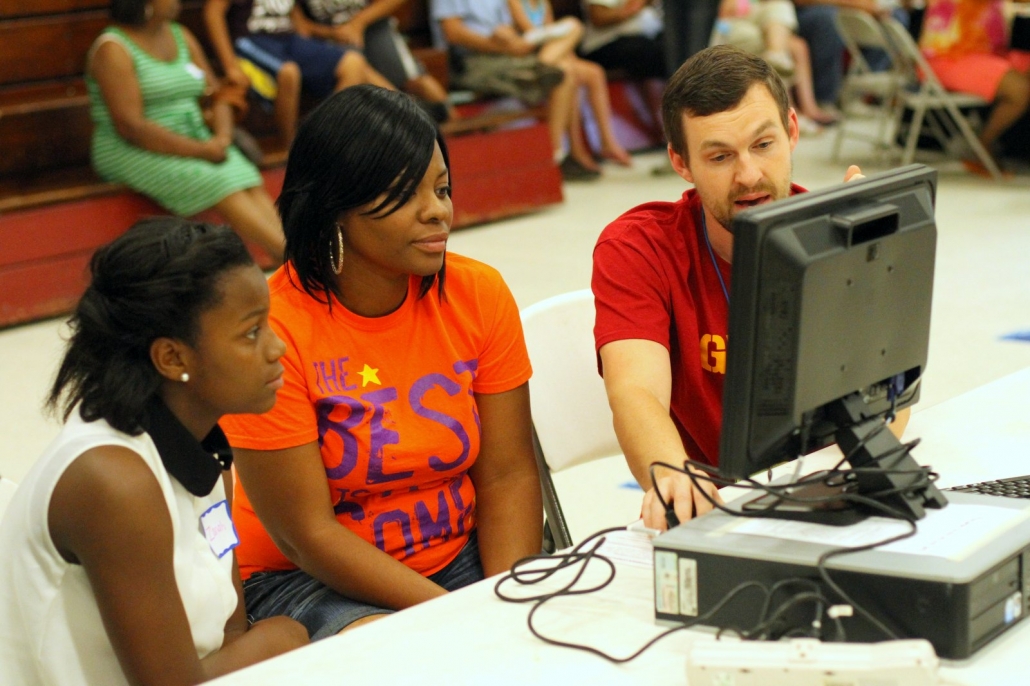 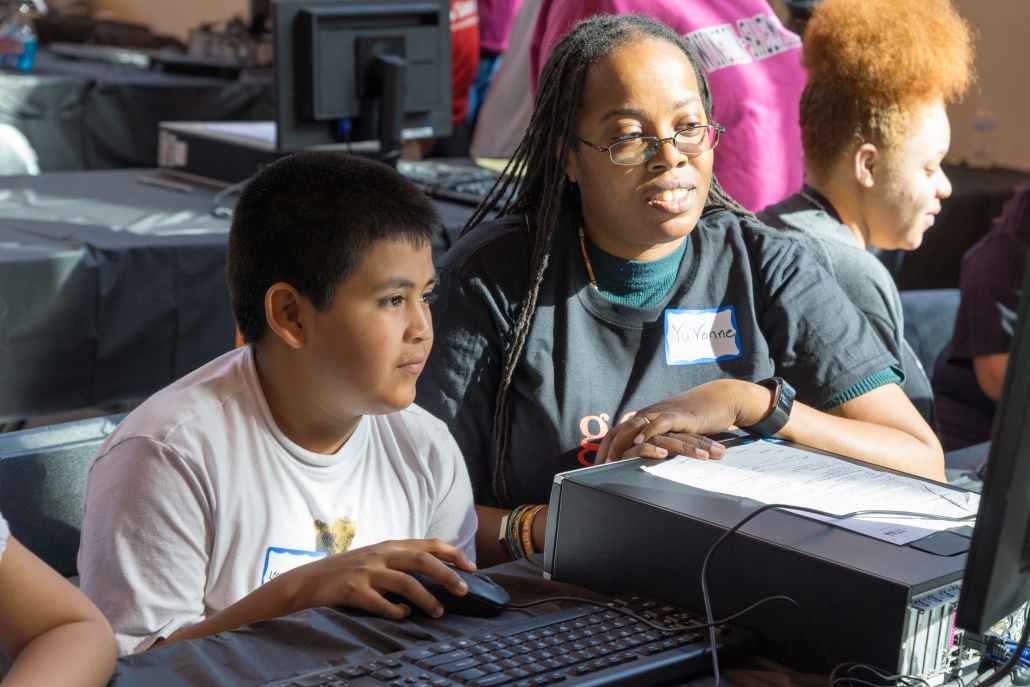 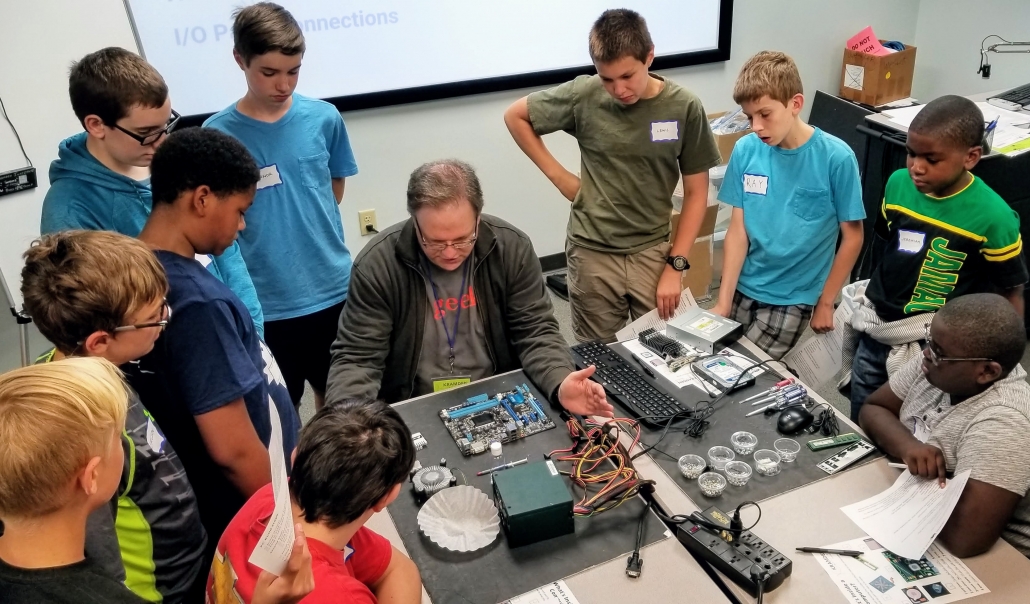 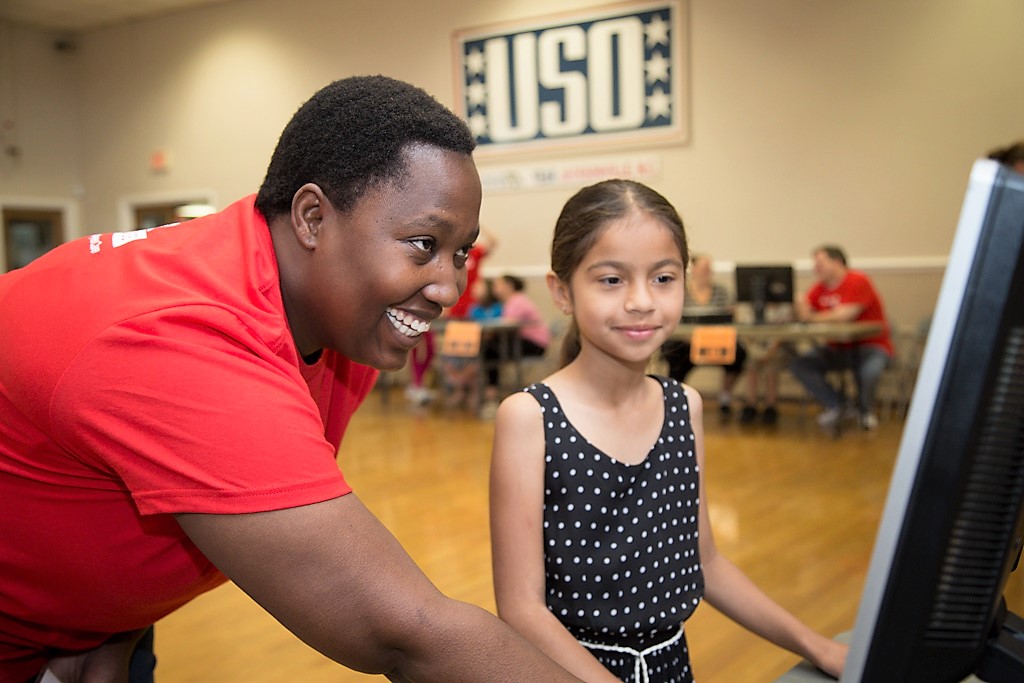 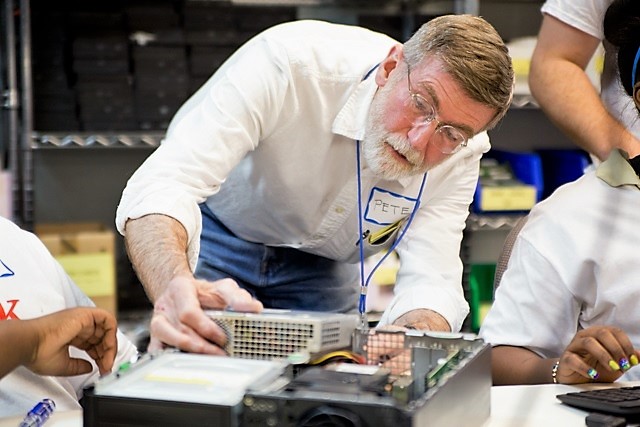 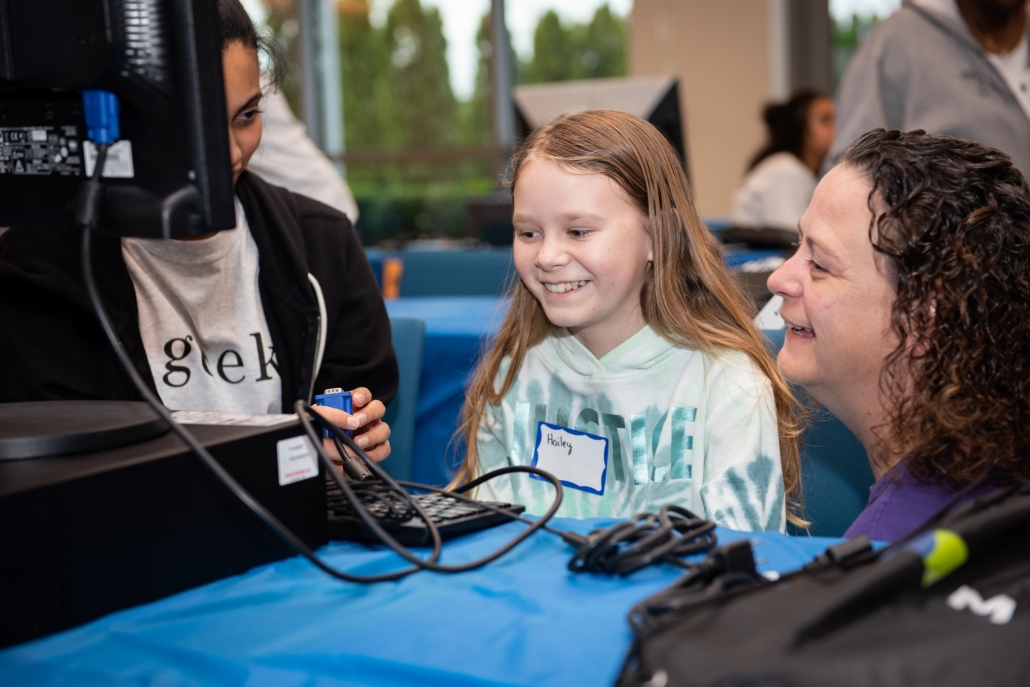 Kramden was born out of a father/son project initiated in June 2003 by Mark and Ned Dibner (“Kramden” is ‘Mark’ and ‘Ned’ spelled backwards). The idea came from Ned, then 13, who suggested to his father that they refurbish and fix older computers to donate to middle school honor-roll students in Durham, NC who could not afford home computers.

From July 2003 through March 2004, over 90 personal computers and 50 monitors were donated by individuals and businesses allowing Mark and Ned to create and complete 50 computer systems to donate. These PCs were given to sixth, seventh and eighth grade students on the school honor rolls but who could not afford home computers. By May 2004, each honor-roll student in the school had a computer in their home.

Kramden Institute’s mission is to provide technology tools and training to bridge the digital divide. Since 2003, Kramden has awarded more than 46,000 computers to deserving families across North Carolina and beyond.

Kramden expanded its programs in 2014 to include educational programs for members of the community who lack basic computing skills. Since that time, over 8,000 individuals have completed one of our adult computer classes, taken part in our STEM after-school programs, or enrolled in one of our workshops or technology camps.