Marcus Harris first learned about Kramden a few years ago after seeing a local newscast highlighting a donation of more than 40 computers the organization made to an area elementary school. “I was incredibly impressed by that,” he shared, “and I began researching the company more and learned just how committed it is to helping bridge the digital divide.”

Ever since, Marcus has been a huge advocate for Kramden’s mission, supporting our ongoing efforts to provide free desktops and laptops to kids who lack them at home.

Recently, Marcus updated us on DaQuanta, a mother of one of the families served through Neighborfood Express, a program that provides free groceries and essential supplies to families living in food-insecure Southeast Raleigh neighborhoods. During virtual learning this past year, Daquanta supervised 16 kids in her apartment complex daily. Unfortunately, the Chromebooks the kids were issued by the school system had been malfunctioning regularly, causing them to fall behind in their academic efforts. After receiving desktop computers from Kramden, Marcus proudly reported that not only have their grades improved, many of them have made the Honor Roll for the first time ever! 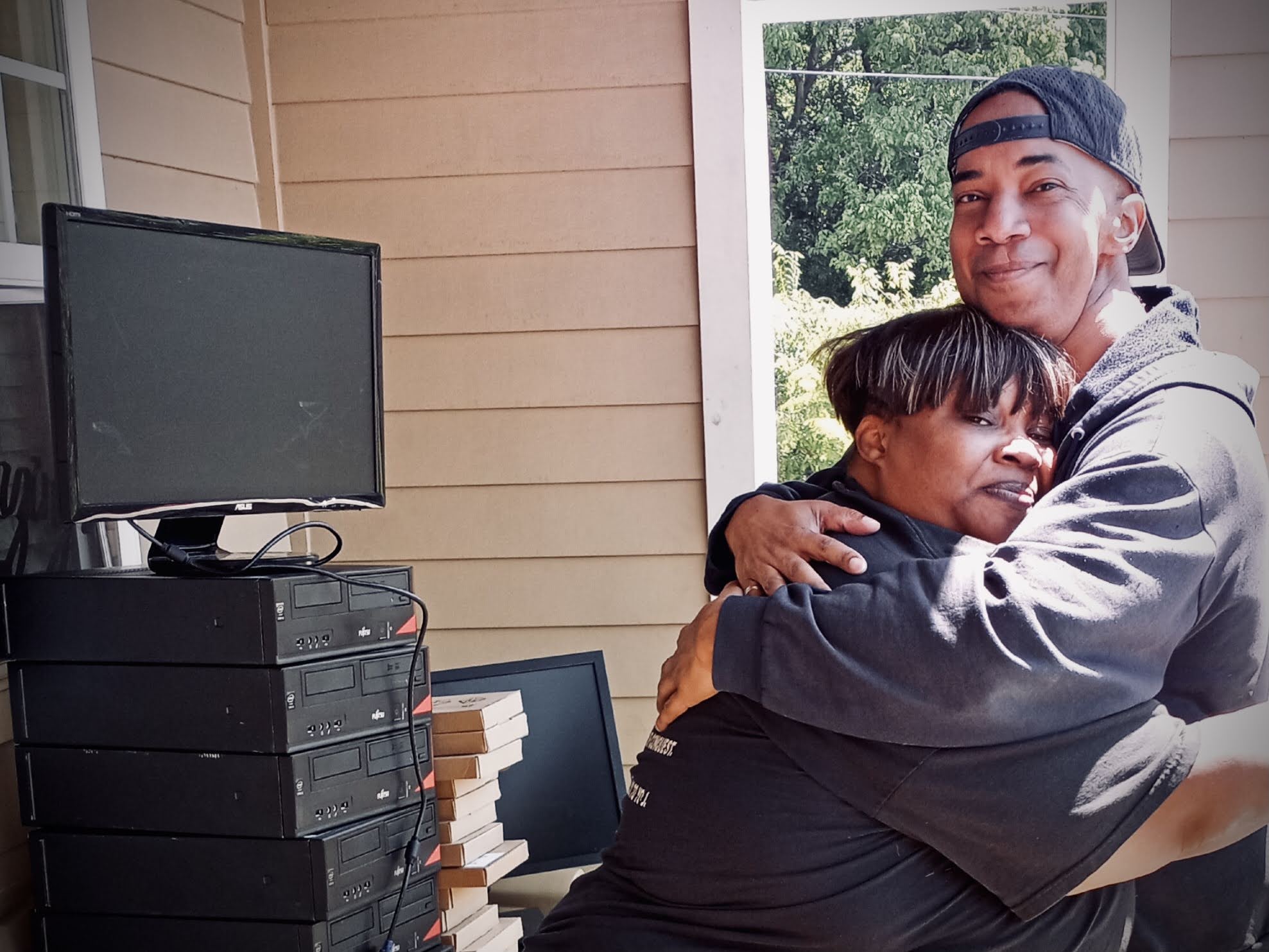 The Marcus Harris Foundation was launched in 2018. The foundation works to uplift kids and families from underserved backgrounds, focusing on areas such as education, food insecurity, advocacy for survivors of domestic violence, and, most recently, affordable housing. “Our primary motivation has always been finding innovative ways to provide impactful assistance for those who need it most,” explained Marcus.

“We owe it all to Kramden for making it possible for us to help these kids and families like we have.” – Marcus Harris, The Marcus Harris Foundation

Kramden first partnered with the Marcus Harris Foundation in 2019, awarding devices for children receiving free haircuts through their Kutz for Kids program. Earlier this year, the collaboration expanded when Marcus launched Neighborfood Express.  So far, in just a few months, Marcus and his team have helped distribute over 30 computers along with countless supplies to families in need. Thank you, Marcus, and your dedicated team at the MHF for this great partnership! 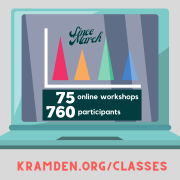 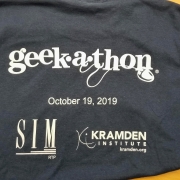 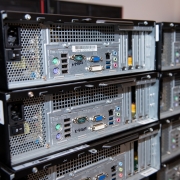 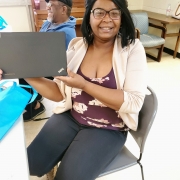 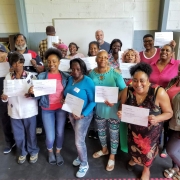 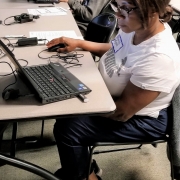 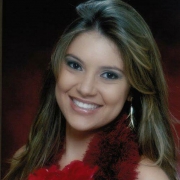 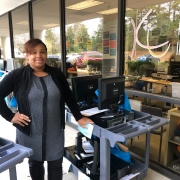