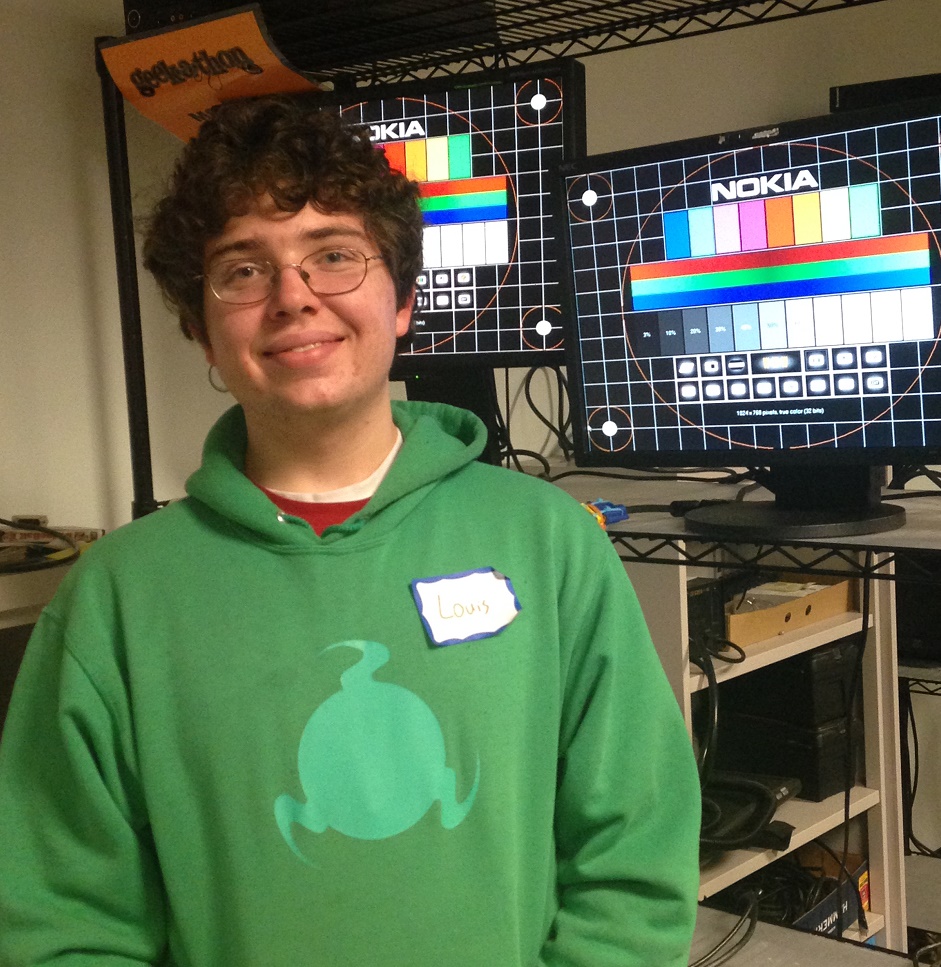 Louis Jacobowitz is Geek of the Week! Louis has been volunteering with Kramden since May 2013 and is a great addition to the Kramden volunteer team. While Louis has done many things at Kramden, he can usually be found testing LCD monitors during Wednesday Work Nights. Thank you Louis for your consistent support and dedication to Kramden Institute!

Favorite Geek Movie: Don’t watch enough to have a favorite.

What is the geekiest thing about you? My absurd amount of Pokémon knowledge. I’ve been into Pokémon for a very long time, and have completed the Pokédex, and also ventured into the competitive scene, where I’m only mediocre.

What is your favorite thing about volunteering with Kramden? It’s four hours of not having to think about the troubles in the rest of life. A nice time to relax while doing repetitive work for a cause that I believe in.

When you are not volunteering at Kramden, what do you do? Mostly play video games and watch YouTube videos of people playing video games. Sometimes trying to code programs.