Thank you to every single volunteer, donor, supporter and friend of Kramden Institute for helping us achieve a historic milestone: our 20,000th computer awarded! Thanks to this collective effort, we have improved the lives of tens of thousands of deserving students and their families, helping them achieve both their school and personal goals.

Since Kramden was founded back in 2003 by Mark and Ned Dibner, we’ve grown by leaps and bounds. It took 9 years to get the 10,000th computer awarded, back in May 2012. And now, only three short years later, we’ve doubled that mark. So again, a big thank you to everyone and we’re looking forward to the 30,000th computer, and the 50,000th and the 100,000th and as many as it takes to make sure everyone has the technology tools and training they need to bridge the digital divide! 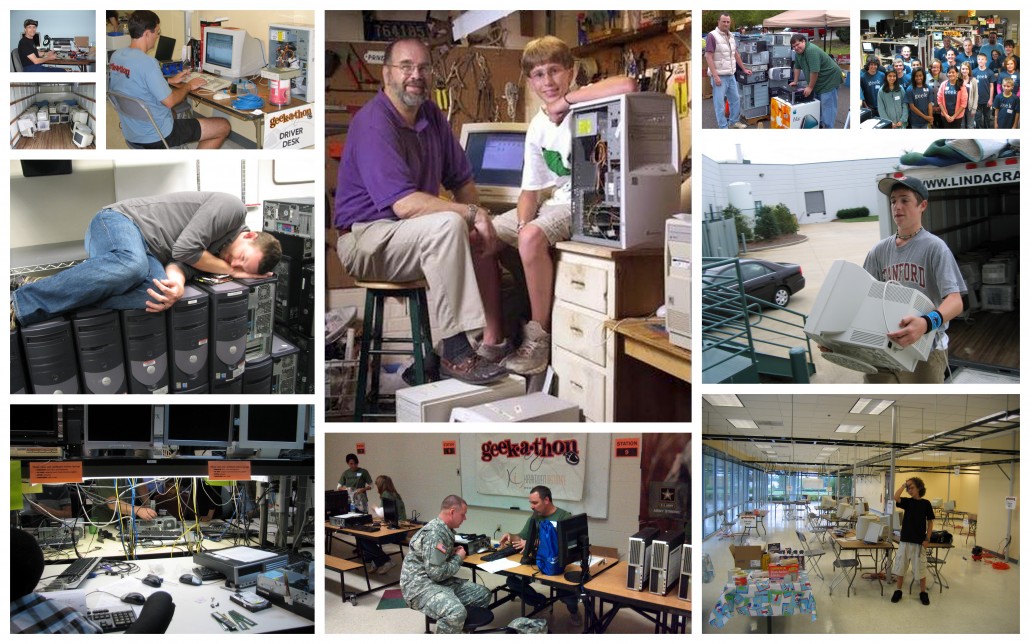